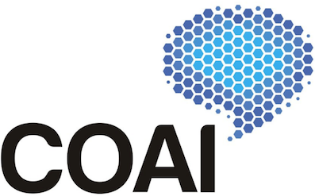 Mumbai, 2nd July 2020: COAI, the apex industry association representing leading Telecom, Internet, Technology and Digital Services companies, concluded its Annual General Body Meeting for the Financial Year 2019-20, with the announcement of its leadership for the term 2020-21.

Mr Ajai Puri has been with Bharti Airtel since 2004 and has held several senior leadership positions including Director – Market Operations and Director and CEO – DTH. Before joining Bharti Airtel, Mr Puri served as the Business Head – Foods at Cargill Foods India. He began his career with VST India Ltd, an associate company of British American Tobacco (UK).

Mr Pramod Kumar Mittal comes with a rich experience of 42 years in telecommunications. Before joining India‘s largest telecom operator, Reliance Jio Infocomm Ltd. as President, Mr Mittal served in the Department of Telecommunications, Government of India, for over 37 years. Since the year 2000, he served as Deputy Director General (DDG) and then as Senior DDG, working in the telecommunication policy formulation and implementation, licensing and regulatory wings of the DoT. During his tenure, he was responsible for the liberalization of Basic services, the opening of National Long-Distance Services and International Long-Distance Services, introduction and implementation of Unified Access Service Licence and the Unified Licence regime.

Mr Rajan S Mathews, Director General, COAI, extended his heartfelt gratitude to Mr Ravinder Takkar and Mr Ajai Puri for their steady and bold leadership during one of the most challenging years for the industry. The year 2019-20 has been one of the most eventful and challenging for the Indian telecom sector. The Financial stress exaggerated by AGR ruling of the Honourable Supreme Court, and severe challenges caused by the pandemic, financially and operationally caused by the repeated hurricanes on the West and East Coasts.

However, COAI is optimistic about the future of the industry, especially in the aftermath of the critical role played by the sector during the pandemic. It looks forward to a period of fresh opportunities, new advancements in technology and positive economic and social developments as the country strives to achieve a US $ 5 Trillion economies.

Mr Ajai Puri, Chief Operating Officer, India and South Asia, Bharti Airtel Limited and Chairman, COAI, commented, “It is a privilege for me to take on this role and I would like to thank all the members of COAI for considering me worthy of this responsibility. The digital communications industry has once again risen to serve India and has kept the nation connected during this unprecedented phase. On behalf of the industry, I would like to reiterate our commitment to support the government’s efforts as we emerge from the impact of the COVID-19 pandemic. We are thankful to the DoT, Central and State Governments as well as the Telecom Regulator for supporting and encouraging the industry to achieve the role envisioned for it.”

Mr Pramod Kumar Mittal, President, Reliance Jio Infocomm and Vice Chairman, COAI, said, “It’s a pleasure to take the responsibility as Vice Chairman of COAI and continue to work with the industry to bring about the next level of reforms to uplift and strengthen the sector while initiating measures for the benefit of end consumers.”

Mr Rajan S Mathews, Director General, COAI, said “We would like to thank our leadership for their guidance and support during this challenging time and further express confidence in their ability to steer the Association and the sector towards long term health and stability. We are pleased to share that the digital communications industry, with the support of the government has emerged as the economic and social backbone of the Nation, keeping the citizens connected and enabling the economy to function during the crisis period of COVID-19 and cyclones. As the industry continues to play its critical role, the future has a lot in store for us with the ecosystem gearing up for 5G. We are committed to playing an even greater role in achieving the Digital India vision of the Hon’ble Prime Minister, Shri Narendra Modi.”

COAI was constituted in 1995 as a registered, non-governmental society. COAI’s vision is to establish India as the global leader of mobile communications infrastructure, products and services and achieving a national teledensity of 100 per cent, including broadband. The association is also dedicated to the advancement of modern communication and towards delivering the benefits of innovative and affordable mobile communication services to the people of India. To know more please visit: www.coai.com 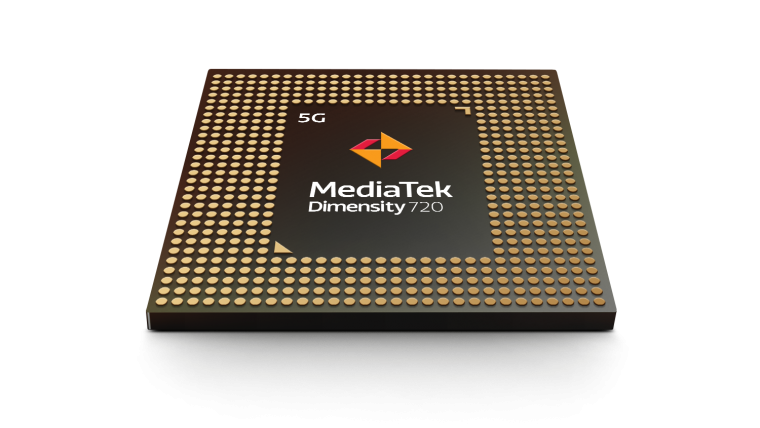