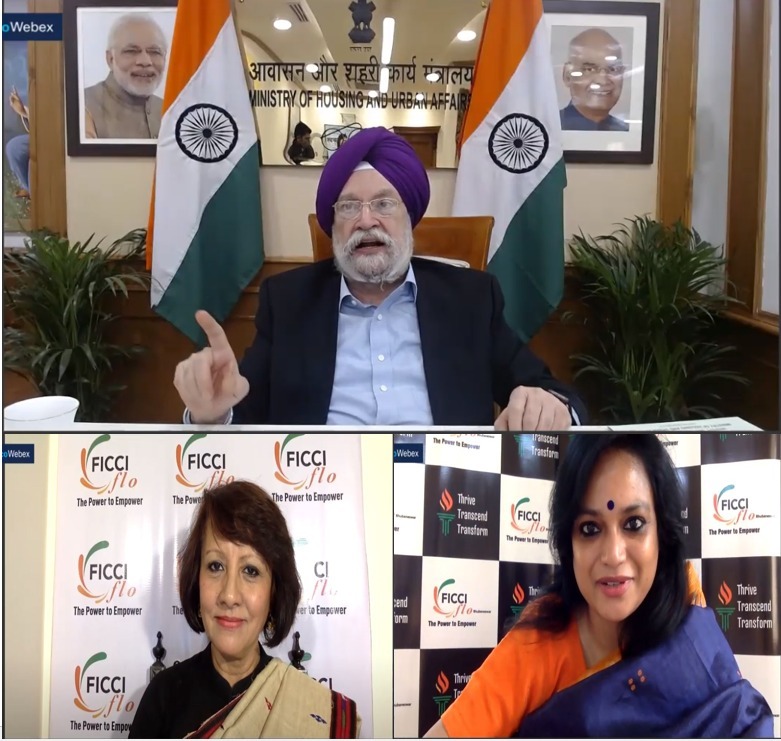 “McKinsey estimates that women empowerment and gender parity is expected to boost India’s GDP by nearly 800 billion USD by 2025. Today India is focusing on building a resilient economy and laying down the vision for an ‘Atma Nirbhar Bharat’ or self-reliant India.  In tandem with this view, our Prime Minister announced a financial stimulus package of INR 21 trillion which is close to 10% of India’s GDP.

“The increased acceptance of home as a workplace has the potential to support the greater economic participation of women as it helps to obviate the issues related to the concerns of safety while commuting to offices and the perils of leaving infants alone at home, which previously used to disrupt the careers of many women”, Hon’ble Minister added.

“Implementation of education policies will aim to close the persisting literacy education and skills, related to gender gaps. The path towards unlocking the potential of the Indian economy in a resilient and sustainable manner is highly dependent on our ability to create the environment and policies that nurture the dreams and aspirations of the women of our nation” He further explained.

Jahnabi Phookan, National President FICCI FLO said, “We need to create an enabling environment for women entrepreneurs who can then contribute effectively to the economy and also empower themselves. It is essential to promote gender mainstreaming and we need to increase participation and influence of women in every government level. We need a gender-sensitive view to promote the creation of safety policies and end sexual violence against women and girls”.

In 2020, India lead the charts in terms of female pilots in the world with roughly 12.4 % of Indian pilots being female as compared to other developed nations such as UK which had 4.7 % of female pilots, France which had 7.6 %, Japan which had 5.6% and the USA with only 5.1%. India is also the world’s fastest growing aviation market; our domestic air traffic is growing in double digits, thereby not only resulting in an increased demand for pilots, but also creating jobs  in  many other services within the aviation industry.

There is an opportunity and expectancy of a surge in the number of women entrepreneurs in India, from being  only 14% or 8.5 million to being a whopping  58 million; and  for them to grow from micro, small to medium and large job creating entrepreneurs.

There are 4.69 lakh self-help groups under the wings of the Deen Dayal Antayodya Yojna National Urban Livelihood Mission or what is commonly referred to as Day NULM. The mission has brought 52.74 lakh women, into self-help groups. Of the total 3.76 lakh, individual beneficiaries who have availed loan assistance from banks, 38% or 1.42 lakh micro-entrepreneurs are women. Similarly of the 1.94 lakh beneficiaries of the group who have availed loans, 95% or 1.85 lakh were women. Of the total 10 lakh urban, skilled and trained, 70% or 6.97 lakh were women; and finally, of the total 5.36 lakh beneficiaries who have been placed, 70% or 3.72 lakh were also women.

Under Swachh Bharat Scheme we have built 66 lakh individual household toilets in the urban space along with over 6 lakh public or community toilets in an attempt to maintain the dignity of the women, the girl child and meeting other objectives to which we are jointly committed.

FLO is the women’s wing of the Federation of Indian Chamber of Commerce & Industry (FICCI). FLO was established in 1983, as a division of the Federation of Indian Chambers of Commerce and Industry (FICCI) which is the apex body of industry and commerce in India. FLO has been promoting entrepreneurship and professional excellence among women through workshops, seminars, conferences, training and capacity building programmes, etc. As an All India Organisation for women, FLO has 17 Chapters pan India – Ahmedabad, Bangalore, Bhubaneswar, Chennai, Coimbatore, Hyderabad, Indore, Jaipur, Kolkata, Lucknow, Kanpur, Ludhiana, Mumbai, Northeast, Pune, Amritsar, Northeast & Uttarakhand, with its Head Office in New Delhi.  Its members comprise of entrepreneurs, professionals, and corporate executives. 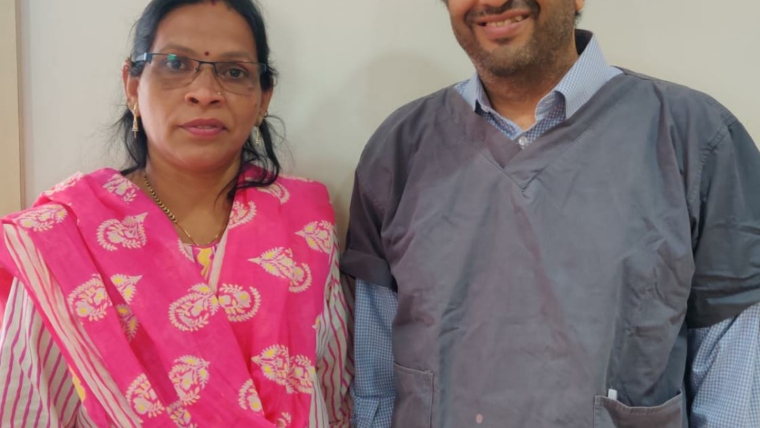 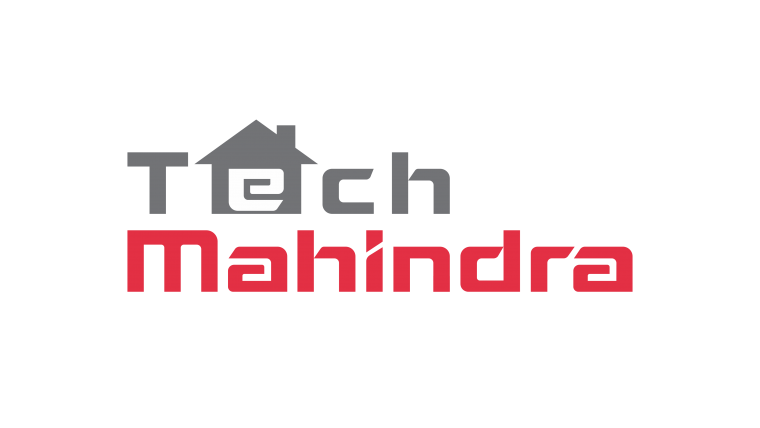