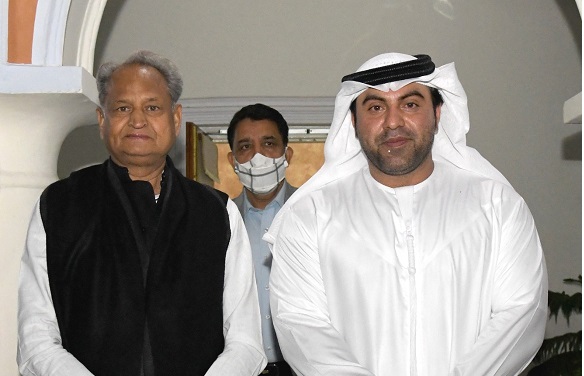 One of the biggest and most prominent names in the Emirati business scene is Dr Bu Abdullah. At par with his excellence in both business management and law, he is presently the humble owner of over 270 companies from Asia and other parts of the world. His companies have dwelled in various sectors including real estate, legal firm and business consultancy. Roll back to 2005, Dr Bu Abdullah embarked his own company Bu Abdullah Group of Companies. With his degree in law, he has sure stayed ahead of the curve when it came to acquiring new clients and keeping them satisfied.

Over 200 companies from across the Middle East and Asia have been mentored and guided by Dr Bu Abdullah. His humble nature is often dwarfed by his connections and contributions towards society. Apart from being in close confidence with the royal family of UAE and other political circles from India and Pakistan, Dr Bu Abdullah became the first Emirati to visit the Indian Lok Sabha for the Atal Vajpayee Awards in 2019.The Guinness record holder, has become a greatly influential figure allowing him to bag several awards owning to his magnetic charm and radical ideas. He has also won the Dynamic Emirati Entrepreneur by Ramdas Bandu Minister of State for Social Justice, Empowerment in the Honourable Prime Minister Narendra Modi Government and the Most Iconic Emirati Business Personality of the Year 2019.

February of 2021 saw Dr Bu Abdullah as one of the prestigious judges on the fashion show Ms and Mrs Glammonn in its fourth season. This highly anticipated fashion show was organised in the capital city of Jaipur in Rajasthan at Hotel Clark Amer. Mr and Mrs Glammonn aimed to provide a very unique platform and experience for both the contestants and the viewers allowing the contestants to flaunt of their various talents. Jagdeesh Chandra was the chief guest. Other prominent guests at the event included MLA Amin Kagzi, KC Bokadia, Rizwan Sajan, the founder and chairman of the Danube Group, Navraj Hans, Aman Yatin Varma, Amita Nangla, Nawab Kasim Ali Khan and Rajpal Yadav, Bollywood actor and comedian. Dr Bu Abdullah and Rajpal Yadav even shared a TikTok video together.

Dr Bu Abdullah met the Chief Minister of Rajasthan, Shri. Ashok Gehlot to exchange pleasantries and discuss various business ventures soon to launch in India. Dr Bu Abdullah also praised the city of Jaipur and called it among the most progressive Indian metropolitans. This is also fuelled by the fact that most of the expats living in the UAE are Indians. Bu Abdullah Group of Companies has peaked to the top 200 list of companies in the Middle East as well as around the world allowing him to discuss future plans of expansion with the Rajasthan CM Ashok Gehlot.

Dr Bu Abdullah is very confident on the India-UAE relations and has a quite positive outlook on the growth of business and opportunities in mainland India. Quoting that the relations of both the countries go back a very long time, Dr Bu Abdullah has aimed to expand greatly further into the Indian market allowing more freedom and choices for people of both the countries. Dr Bu Abdullah has also shown a keen interest in Shri Anurag Maheshwari’s dream project ‘SACHME’; Society Arrangements for Culture, Humanity, Meditation and Enlightenment which is to be launched soon in the UAE. Aimed to eliminate the need for long distance travel, Shri Anurag Maheshwari’s recreational centres aims to cater to the Hindu expatiates and tourists in UAE.

With prominent business tycoons and politicians all rooting for grown and opportunity in both the countries, patrons like Dr Bu Abdullah and his group of companies are surely on their way to make a mark in the economic sphere allowing for a healthy symbiotic relation feeding the flames towards progress. 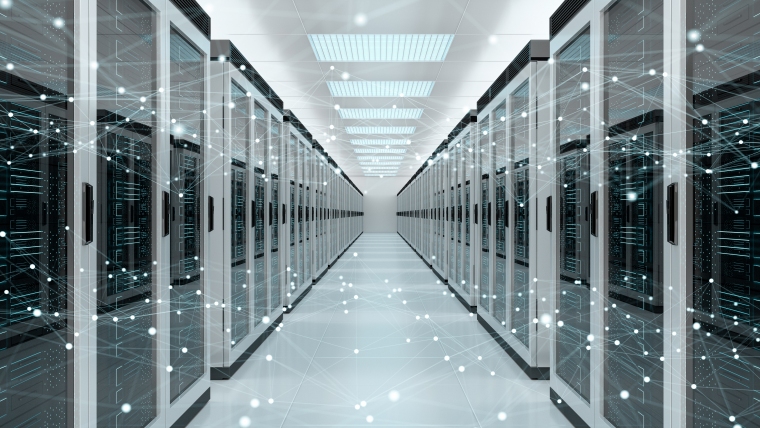 Carlyle to acquire approximately 25% stake in Airtel’s Data Centre business at a valuation of US$1.2 billion