Through this agreement, Airtel will receive a consideration of Rs 1037.6 crores from Jio for the proposed transfer. In addition, Jio will assume future liabilities of Rs 459 crores relating to the spectrum.

Gopal Vittal, MD & CEO (India and South Asia), Bharti Airtel said: “The sale of the 800 MHz blocks in these three circles has enabled us to unlock value from spectrum that was unutilised. This is aligned to our overall network strategy.”

Headquartered in India, Airtel is a global telecommunications company with operations in 18 countries across South Asia and Africa. The company ranks amongst the top three mobile operators globally and its mobile network covers a population of over two billion people. Airtel is India’s largest integrated telecom provider and the second largest mobile operator in Africa. At the end of December 2020, Airtel had approx. 458 million customers across its operations. Airtel’s portfolio includes high speed 4G/4.5G mobile broadband, Airtel Xstream Fiber that promises speeds up to 1Gbps, converged digital TV solutions through the Airtel Xstream 4K Hybrid Box, digital payments through Airtel Payments Bank as well as an integrated suite of services across connectivity, collaboration, cloud and security that serves over one million businesses. Airtel’s OTT services include Airtel Thanks app for self-care, Airtel Xstream app for video, Wynk Music for entertainment and Airtel BlueJeans for video conferencing. In addition, Airtel has forged strategic partnerships with hundreds of companies across the world to enable the Airtel platform to deliver an array of consumer and enterprise services. 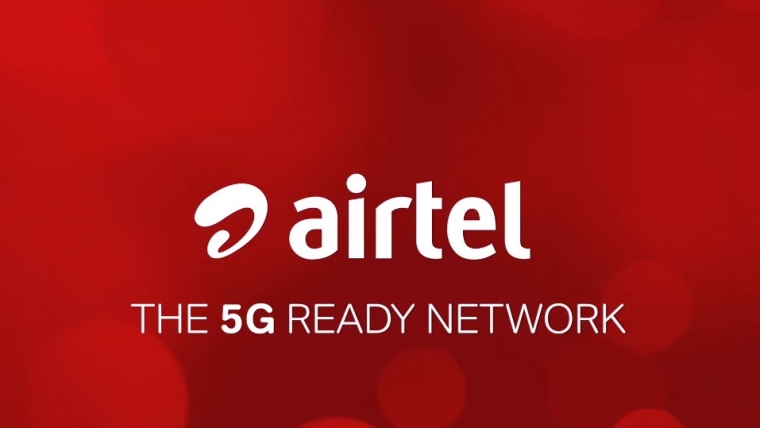 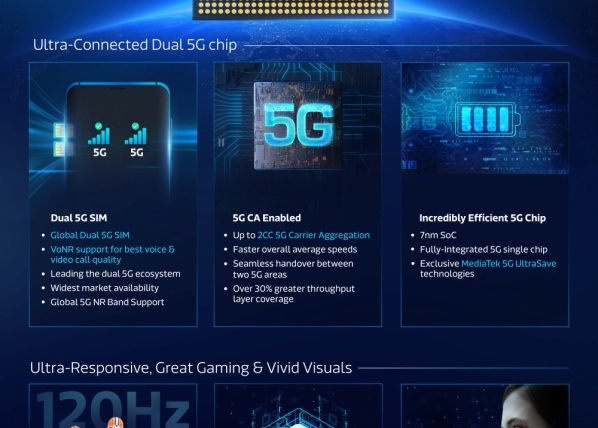