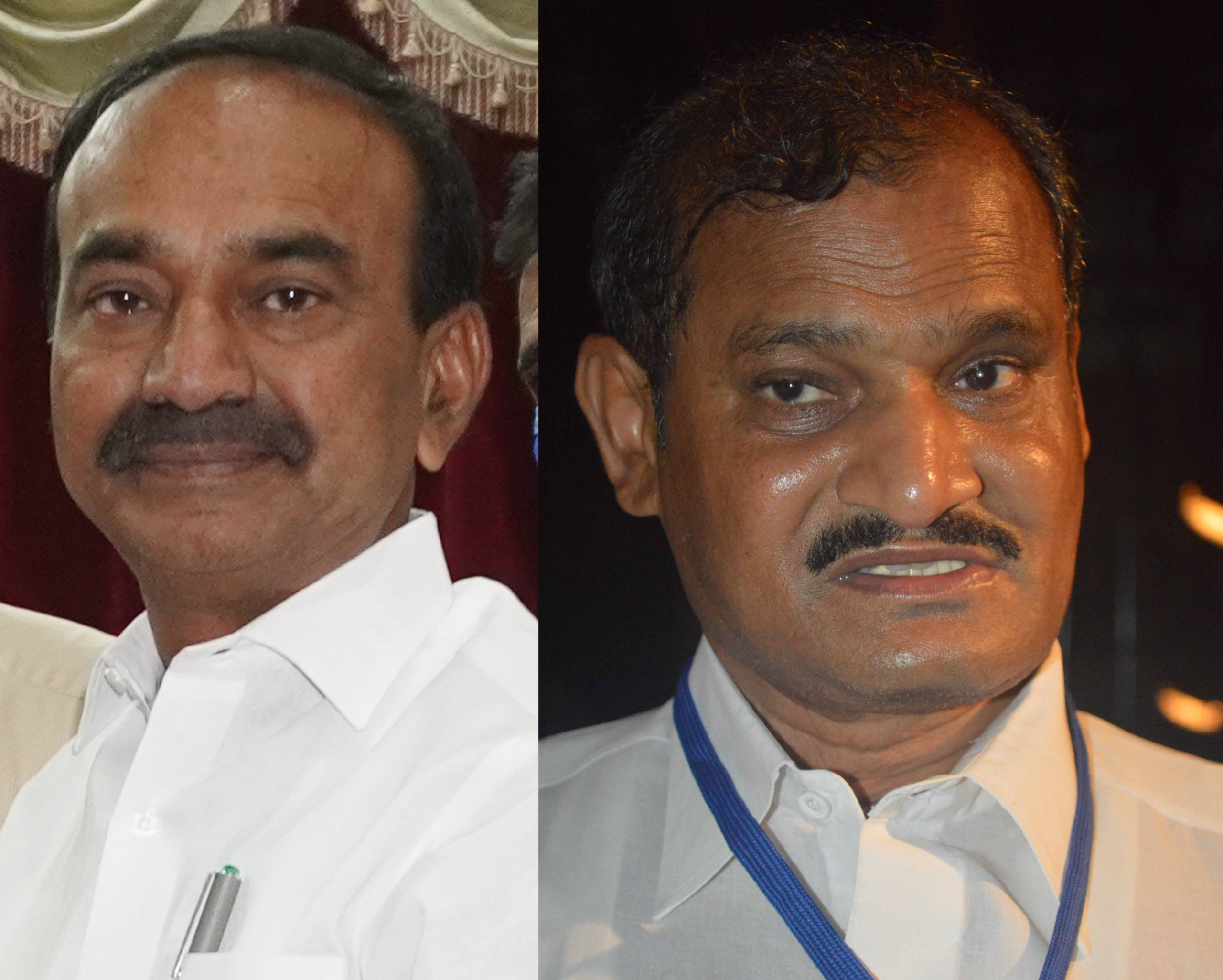 Hyderabad, May 27, 2021…. P. Chokka Rao, a visually challenged educationist and Founder of a blind school and General Secretary of DWAB—Development and Welfare Association of the Blind today lashed out at Former Telangana Minister Mr. Etela Rajender. The former minister, who accused Telangana Chief Minister Mr K. Chandra Shekhar Rao of his ill-treatment, is in no way different from his former boss. He, the former Minister, also treated others similarly, Chokka Rao said in the release issued in Hyderabad today.

Now there are rumours coming out and newspaper reports suggest that he is likely to join BJP. I am a strong follower of ideology and being Swayam Sewak, feel that he should not be admitted into the party, Chokka Rao said.BJP is an ideological party and Mr Etela will be a miss-fit. He is known for treating people badly. He was paid in his coin by Mr K. Chandra Shekhar Rao.

Etela cannot talk about humiliation and ill-treatment. Because he too does the same Chokka Rao who is also Secretary of All India Confederation of the Blind (AICB), added.

Knowing that the nominated posts were being filled in 2015, we met our District (Nalgonda) Minister Mr.Jagadishwar Reddy and all the other Ministers in the year 2015 with the intention that injustice was done to our blind people in joint Andhra Pradesh and asked Mr. Etela Rajender to give the blind a chance in the post of chairman of the Corporation for the Blind and Disabled. But, Mr. Etela Rajender responded by insulting the blind, and informed Ponugoti Chokkarao, General Secretary Development and Welfare of the Blind (DWAB) and Secretary All India Confederation of the Blind(AICB).

Then I was working as the headmaster of Mothkur Mandal Chaullaramaram and couldn’t say anything as an obedient government servant. It was an insult to all the blind. What we requested of him was that a blind man should head the blind corporation.

When Mr. Etela Rajender came to Nalgonda during the Telangana movement, says Chokka Rao, we invited him to our blind school which I established after my retirement.

We have even honored him. But as a result, we got insulted by him. Not just me but the entire blind community was insulted by him, Chokkarao said in the statement issued in Hyderabad today.

I appeal to the BJP leadership both at the state and central level not to admit Mr. Etela Rajender into the party says Chokka Rao. Today he is coming to BJP because he has no other options left out for him. He may be a liability to the party.

Mr. Etela is coming into BJP with a lot of allegations against him. He may bring a bad name to the party. The party may suffer for all his bad deeds. So I strongly appeal to the BJP machinery not to entertain him, Chokka Rao said in the press note

Tech Mahindra rolls out Vaccination Drive for Employees and Families, above the age 18