Nestlé, which makes Maggi noodles in an internal document admitted more than 60% of its food and drinks products are unhealthy. That means Nestlé failed to meet the “recognised definition of health”.

Mark Schneider, Nestlé’s chief executive, has acknowledged consumers want a healthier diet. Although rejected claims that “processed” foods including those made by Nestlé and other multinationals tend to be unhealthy.

Some products perceived as healthy, such as plant-based meat alternatives, are areas of strong growth for foodmakers. Nestlé has sold some of its divisions that produced less healthy products. Such as a 60 per cent stake in the Herta charcuterie arm in 2019. 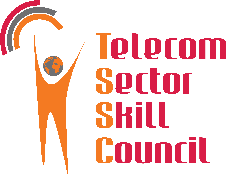 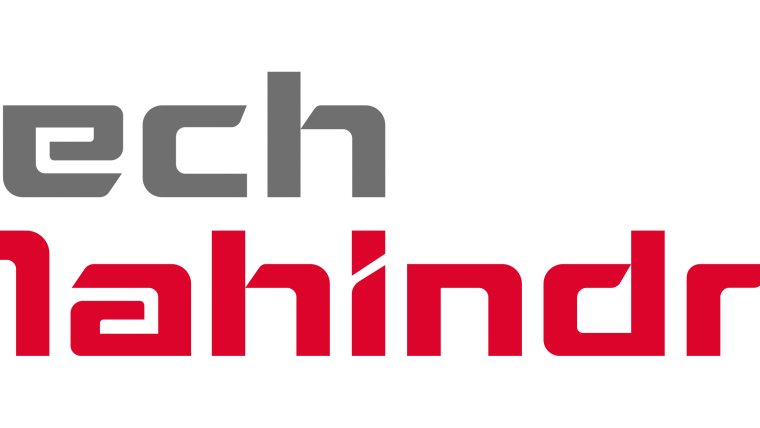