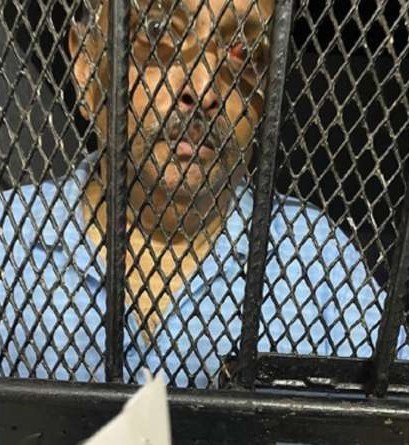 Dominican court says fugitive diamond jeweller Mehul Choksi should be deported to India as his plea is not maintainable. Mehul Choksi wanted over ₹ 13,500 crore loan fraud case with Punjab National Bank (PNB) in India. Also for illegally entering into the Caribbean island nation from Antigua.

Choksi pleaded before the magistrate. Choksi said that ” I am a victim. Abducted and forcibly brought to Dominica from neighboring Antigua and Barbuda”. Dominica News Online reported this.

The court heard the case on Monday. The judge ruled the application of habeas corpus to be adjourned on Thursday 9 am. On the contrary the judge came to this decision after deliberations for just over 3 hour. The Antigua News Room reported this.

Prosecutor Sherma Dalrymple told the court that Choksi is a “flight risk”. Since he does not have any ties in Dominica. Concluding that granting the bail will prevent Choksi from fleeting the country 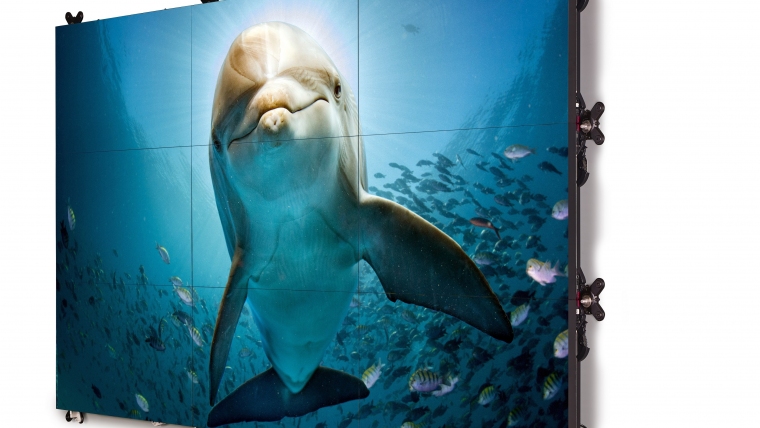