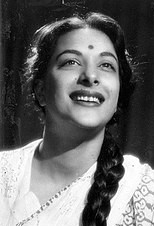 Nargis Dutt  was a legendary Indian actress as well as a politician who worked in Hindi cinema. Her birth name was Fatima Rashid and she was born on 1 June 1929 in Calcutta, Bengal Presidency, British India. She is a heartthrob of India. At a young age of five Nargis debuted in cinema in a minor role with Talash-E-Haq. However her acting career actually began with the film Tamanna.

Wife to Sunil Dutt, a Brahmin Hindu. Reportedly, Dutt had saved her life from a fire on the sets of Mother India. Together they had three children: Sanjay, Namrata, and Priya.

Nargis has appeared in various commercially successful and critically acclaimed films. Nargis’s role of Radha in Mother India won many hearts and applause. Nargis is the first film actress to be honored by the Government of India with the Padma Shri title. Nargis received the National Filmfare award for Best Actress for Raat Aur Din.

In her memory a street named Nargis Dutt Road at Bandra, Mumbai. In addition to that her honor India post issued a postal stamp of face value 100 paise. Google celebrated Nargis Dutt on her 86th birthday on 1 June 2015.

Shree 420 with Raj Kapoor, a social drama, revived her career. This film is the highest-grossing film of all time. She made a special appearance in Kapoor’s Jagte Raho. That film was her last to co-star Raj Kapoor. Baburao Patel of the film magazine, Filmindia, described Mother India as “the greatest picture produced in India” . He also said no other actress would have been able to perform the role as well as Nargis.

After marrying Sunil Dutt in 1958, she gave up her film career to settle down with her family. She made her last film appearance in the 1967 film Raat Aur Din. Nargis was also nominated to the Rajya Sabha. However due to cancer she fell ill and died during her tenure. 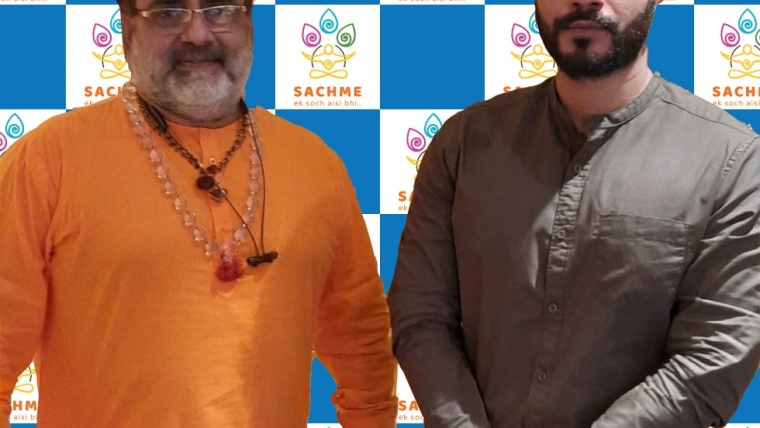 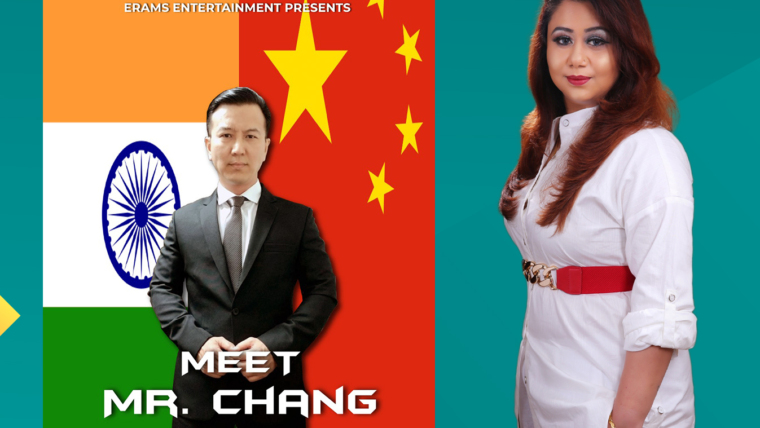