Airtel has deployed additional 17.4 MHz spectrum across 900/1800/2300 MHz bands along with advanced network software tools to bolster high speed data capacity in its network. Of this, 2.6 MHz has been added in 900 MHz band, 4.8 MHz in 1800 MHz band and 10 MHz in 2300 MHz band, giving Airtel industry leading holdings across all bands.

The deployment of additional spectrum will enable improved network availability and data speeds along with better coverage inside homes and buildings in urban and rural areas.

With the addition of this spectrum, which was acquired during the latest spectrum auctions, Airtel has the largest spectrum bank of 70 MHz in Himachal Pradesh.

Manu Sood, Hub CEO – Upper North, Bharti Airtel said, “With the addition of 17.4 MHz spectrum across bands, Airtel now has the largest spectrum bank of 70 MHz in Himachal Pradesh. This uniquely positions Airtel to deliver an exceptional indoor and outdoor experience to customers in the state. We continue to invest aggressively in new spectrum and network upgrades at a time when our customers need it the most.”

Airtel has over 2.98 Mn customers in Himachal Pradesh and its network covers 95.02% population of the state. 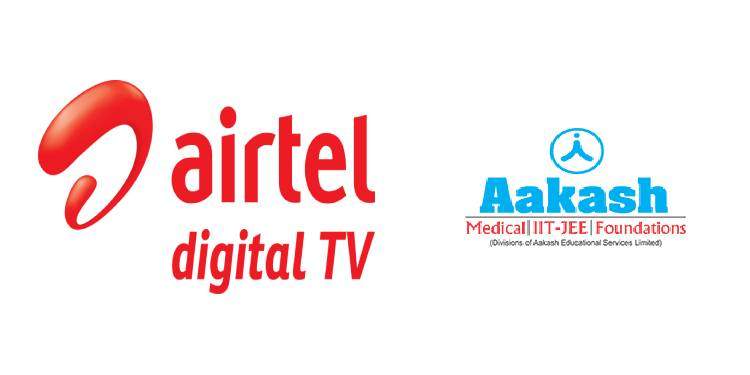 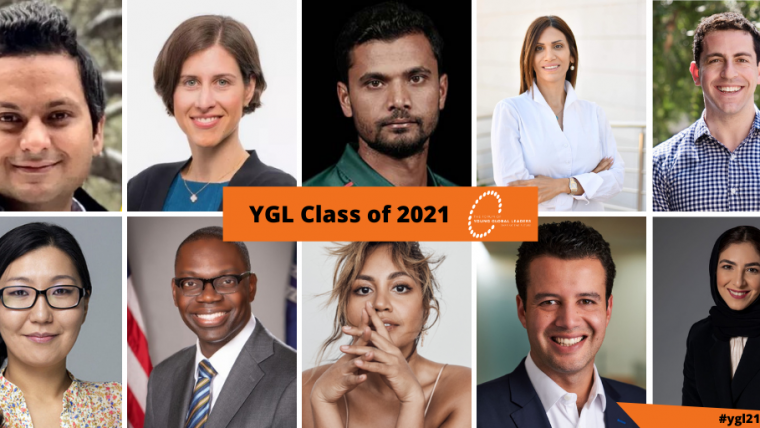