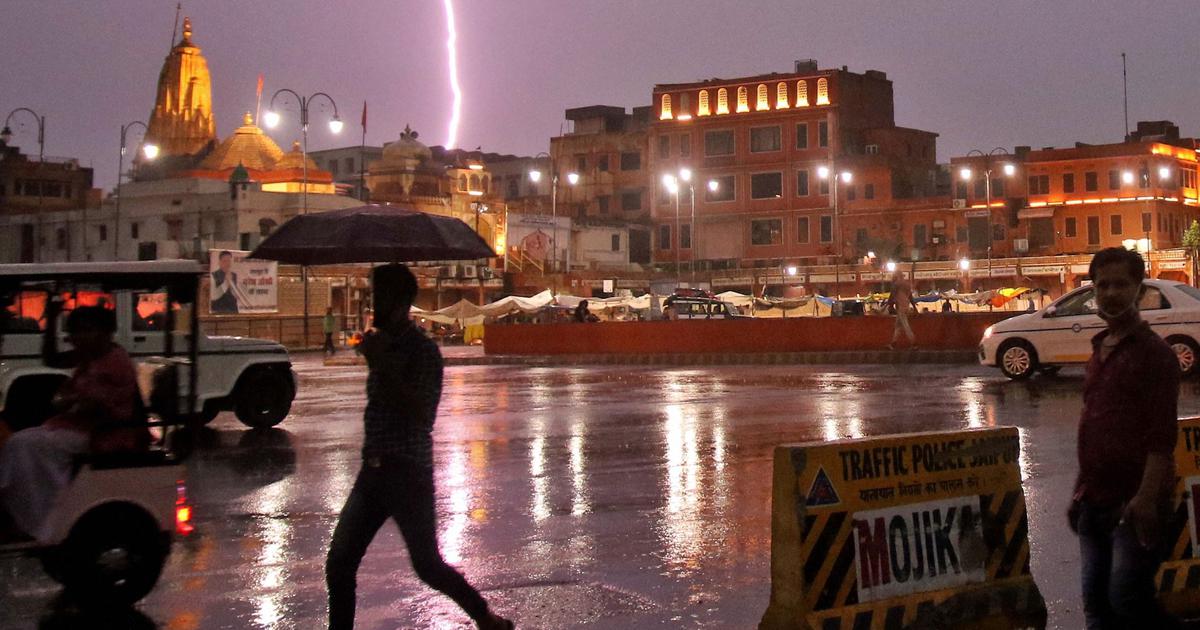 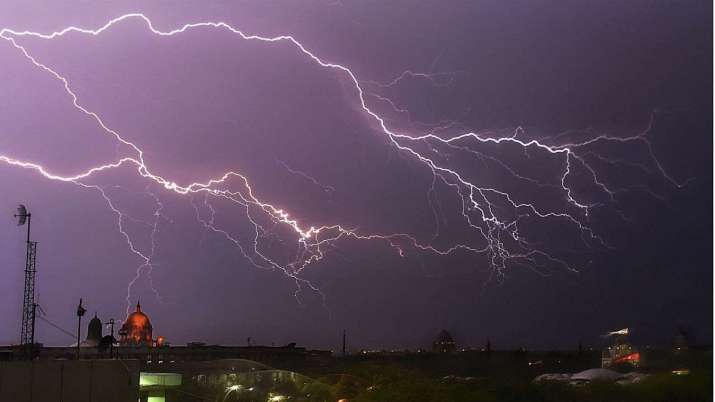 Over lightning killed 60 people in Rajasthan & Uttar Pradesh. Eleven people died after taking selfies in front of a 12th-century fort in the capital of Rajasthan, Jaipur. Prime Minister Narendra Modi has expressed his deepest condolences over the deaths and announced compensation to the families of the deceased. Rajasthan and Uttar Pradesh have also announced compensation payments of * 5 lakh each.

There were 41 fatalities in Uttar Pradesh; 14 in Prayagraj. In rural areas, most deaths reported. They were mostly women and children.

According to information available, 41 people killed and 30 injured by lightning strikes in 16 districts. They will provide four lakh rupees ex-gratia to each of the deceased, while the injured will get adequate medical attention. They have also killed 250 animals, according to ANI.

Yogi Adityanath, the Chief Minister, has announced financial aid for those who have lost livestock due to rain.

Eleven people died when lightning struck them while taking selfies on top of a watchtower at the Amer Fort near Jaipur in Rajasthan. On mobile cameras, dozens of people saw the lightning and jumped off the watchtower. Several of the injured, according to reports. Twenty-seven people reported having been on the watchtower and the fort wall when the incident happened.

Apart from the incident at Amer Fort, nine more such deaths were report from across the state on Sunday. Seven of those killed were children. Twenty-seven people reportedly were on the watchtower and fort wall when the incident occurred.

The Southwest Monsoon has reached almost all parts of the country but parts of north India. It has yet to reach Delhi and the neighboring states of Haryana, parts of west Uttar Pradesh, and west Rajasthan.

“The conditions remain favorable for further advance of southwest monsoon over Delhi, remaining parts of west Uttar Pradesh, some more parts of Punjab, Haryana, and Rajasthan during the next 24 hours,” the India Meteorological Department or IMD said in its latest statement.

The prediction came after several instances this season when the weather department got its monsoon forecast for Delhi and nearby regions wrong, leaving the area high and dry.

Experts point out that the difficulty in predicting the outcomes of the interactions between the easterly and westerly winds were some of the major reasons behind the IMD’s monsoon forecast for parts of north India going haywire. 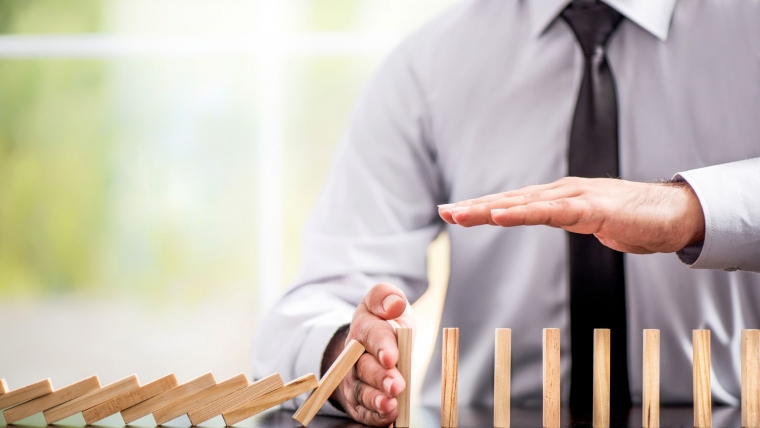 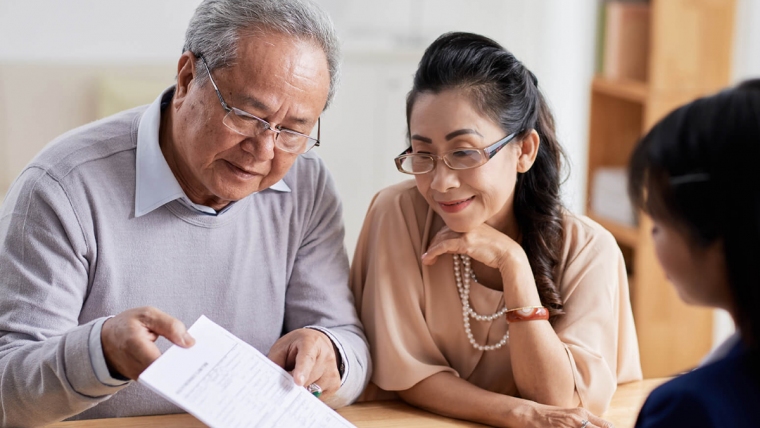