In his caption, Anupam Kher introduced the film as “a fascinating tale of survival of an Indian in a small town in America.” He added: “Delighted to be working with the gorgeous and brilliant Neena Gupta and a very interesting and talented international cast and crew!! More details and surprises to follow!! Jai Ho.”

Neena Gupta also shared the poster featuring herself and Anupam Kher on her Instagram feed. “Very excited to be working with Anupam Kher after so many years, on our new film #ShivShastriBalboa,” she wrote in the caption of the post.

Shiv Shastri Balboa is directed by Ajayan Venugopalan. More details about the film are awaited.

Anupam Kher was last seen in the 2019 crime-thriller One Day: Justice Delivered, co-starring Esha Gupta, Kumud Mishra and Anusmriti Sarkar. He will next be seen in Vivek Agnihotri’s The Last Show. 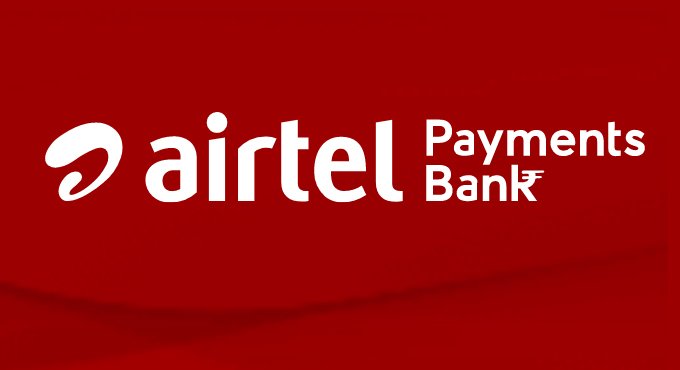 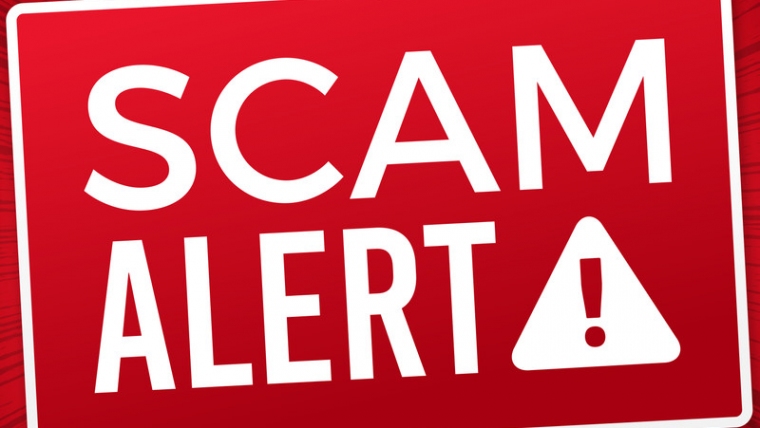 Behind closed doors of big politicians and their families.