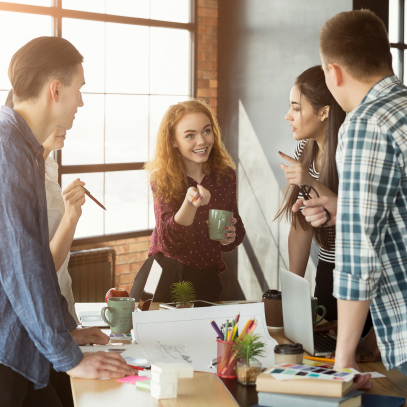 News/Press agency, also called Wire/Press service as well as Press association. TBM is a platform which assemble, writes and dispense news from around a particular region/nation or worldwide. It distributes the collected and formatted news to newspapers, periodicals, booklets, radio and broadcasts, and mass users. Generally, it supply news to subscribers rather than self-publishing. These subscribers by cost sharing secure services which otherwise they could not have afforded. The news media are all dependent on these agencies for all the information bulks. Although, having extensive news-gathering assets of their own the mass media totally depend on the agencies. Hence, making them one of the most powerful contributors to news regulation all round the globe.