Modern Group launched state of the art Snow Park at The Grand Venice Mall, Greater Noida on 1st June 2019. It is developed in an area of 10,000+ Sq.ft. in Mastiii Zone premises to tackle the unbearable streaks of the scorching sun, the Snow Park offers unparalleled amusement and delight with actual snowflakes falling from a height of 28 feet making the whole snow-covered arena look picturesque.

The Snow Park offers attractions such as snow animals, snow slides, snow rides, snow DJ, a hanging bridge, snow climbing, igloo mazes, etc. There is a Gondola ride inside the snow park which is iconic and first of its kind; it aligns the scenery of the entire snow park and offers the thrill of gondola carriers on snowy mountains.

With the craze for insta-ready pictures skyrocketed among the youth, Snow Mastiii went a step ahead to ensure that the visitors bump into multiple jaw-dropping photo points, these spots are beautifully placed across the park with the waiting area itself providing plenty of photo opportunities.

Alongside, Modern operates its game zone- Mastiii Zone which comprises of all the latest addition in the gaming ecosystem and the re-imagined classics from 70s, 80s and 90s.

Visitors can literally go on a virtual tour across dimensions demonstrating the gaming heaven which consists of Adventure Park, Trampoline, 4 Lane Bowling Alley, over 100 arcade machines. The game zone prides itself on two things, one is the highly defined quality of games and second is the enchantingly immersive VR experience which has all the right boxes checked when it comes to the joyous and enthralling gaming hours.

It is more than just a gaming zone with vintage decor, essentially being a amusement park knit with carnival vibes. When customers are done with the shooting games and have had enough of the aliens, they can make their way towards other major attractions like Flying Fox, alleyways of indoor thrill and exciting arcade lanes. Furthermore, the game zone entails the coterie of virtual reality and likewise games aligned for the raving gamer in each one of us. 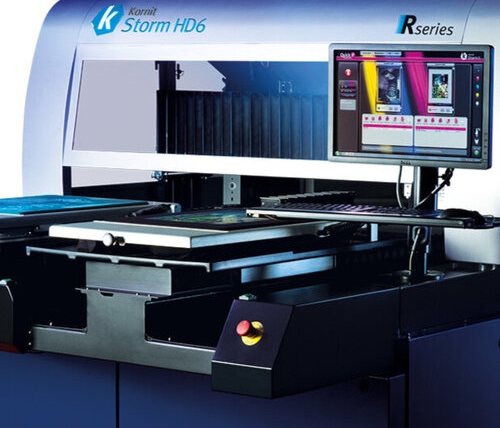 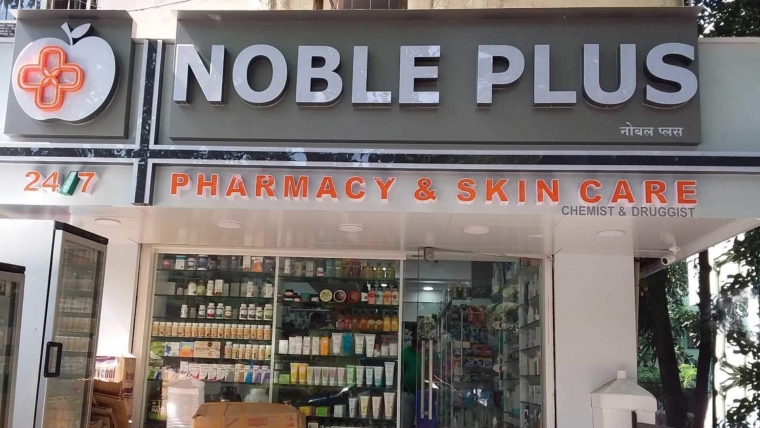 Welcome to the Noble Plus