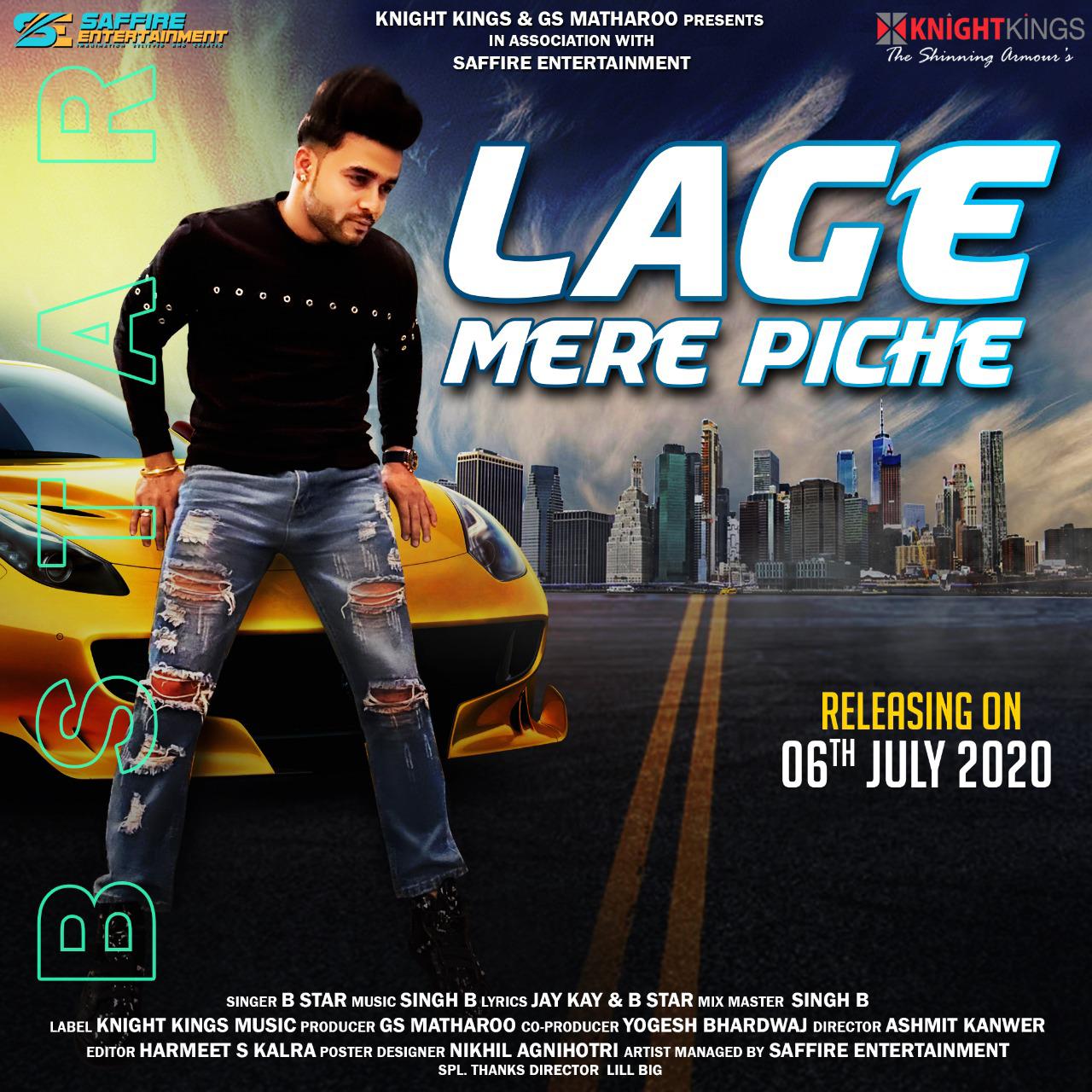 Saffire Entertainment presents brand new super hit Punjabi song ‘Lage Mere Piche’ sung by the one and only B STAR and the wait has almost come to an end. It’s releasing on the 6th of July worldwide.

‘LAGE MERE PICHE’ is an upcoming Punjabi song which has been sung by the renowned and ever-energetic B STAR. A young artist with great enthusiasm and love for the music culture. The music has been produced by Singh B, the catchy lyrics of this song have been put together by Jay Kay and B Star himself. B Star has been signed on by Saffire Entertainment exclusively.

The Producer and Co-Producer of this song are GS Matharoo and Yogesh Bhardwaj respectively. The director is Ashmit Kanwer and Harmeet S Kalra has been in-charge of the editing process. Hats off to Nikhil Agnihotri who has done a commendable job at designing such an alluring and vibrant poster. A special thanks go out to Director Lill Big.

This one-of-a-kind Punjabi song is releasing no later than 6th July worldwide. This song has been intricately and passionately created under Saffire Entertainment. Both the producers as well as the entire team working on this song have dedicated days and nights and their creative imagination to come up with a song as unique and brilliant as this.

Amid this lockdown, every one of the members has worked effortlessly through their homes and even though such a difficult situation they have pushed forward to successfully create a piece of art. This song is going to be a hit and has the potential to win over the hearts of every viewer worldwide. So do save the date which is on the 6th of July! Such amazing work can only be truly appreciated by the love and support received from the audience which the team is eagerly looking forward to. Just the way B Star has received a lot of encouragement and love from his fan following and the audience all around the world for his previous songs, he is looking forward to much more coming for this new upcoming hit song.

He has also ensured us that he will keep releasing several new songs to entertain and impress his audience. This is a song you do not want to miss! 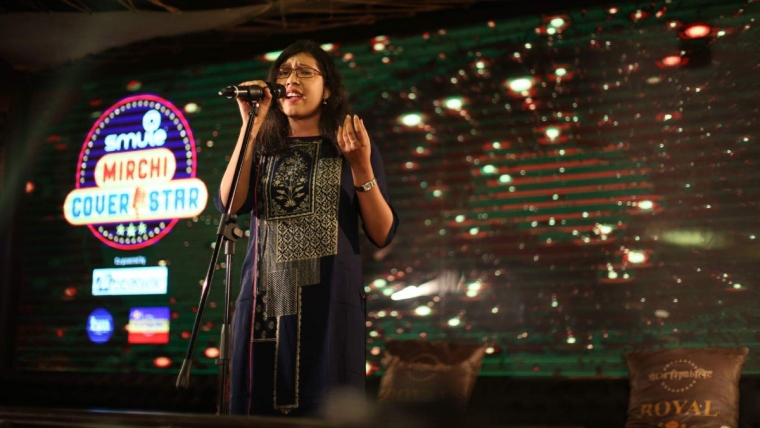 The one and just music grant of the nation – ‘Smule Mirchi Music Awards’ is in its twelfth version. Is the determination procedure genuinely bona fide?