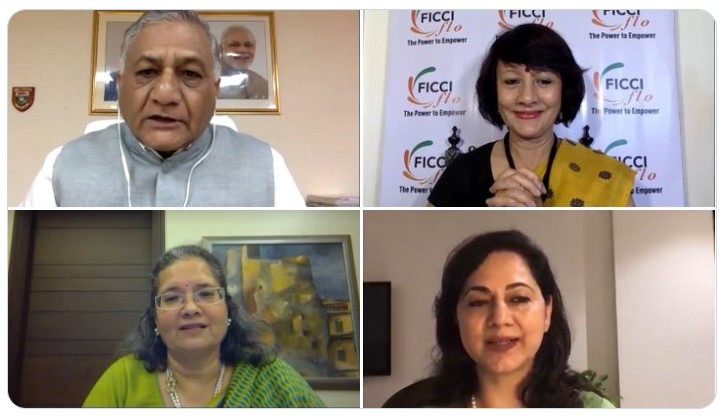 Mumbai, 14th August 2020 It is still an ongoing task to bring out the contribution women made during the freedom struggle right after 1857 until 1947 said General (Dr.) V.K Singh (retd.), Minister of State, Ministry of Road Transport and Highways, Government of India, & Former Chief of Army Staff during the conversation dedicated to women freedom fighters   with FLO, the Women’s wing of FICCI on the eve of 74th Independence day.

“Struggle for Independence has affected each & everyone section of the society whether on frontline or people behind backstage. I think FLO’s project will get enlarged, it’s just the beginning. The bigger it becomes, the better it is. I’m sure all the women of the country will assist the FICCI’s ladies organization to make this particular project a success, General (Dr) Singh said.

General (Dr) Singh also emphasised on the need of motivating the youth as they are the future and their talent needs to be put in right direction. “India has great talent in masculine & feminine who has to get together to take India forward. Youth should be motivated to acquire the Entrepreneurship, which is still lacking, as most people look out for jobs. FLO is one organization which can promote women entrepreneurship”.

Jahnabi Phookan, National President FLO said, “Today FLO seeks to honour the memories of the unsung women freedom fighters who played their role in the saga of our nation’s freedom struggle from all corners of our country”.

FLO is the women wing of the Federation of Indian Chamber of Commerce & Industry (FICCI). FLO was established in 1983, as a division of the Federation of Indian Chambers of Commerce and Industry (FICCI) which is the apex body of industry and commerce in India. FLO has been promoting entrepreneurship and professional excellence among women through workshops, seminars, conferences, training and capacity building programmers etc. As an All India Organisation for women, FLO has 17 Chapters pan India – Ahmedabad, Bangalore, Bhubaneswar, Chennai, Coimbatore, Hyderabad, Indore, Jaipur, Kolkata, Lucknow, Kanpur, Ludhiana, Mumbai, Northeast, Pune, Amritsar, Northeast & Uttarakhand, with its Head Office in New Delhi.  Its members comprise of entrepreneurs, professionals and Corporate Executives. 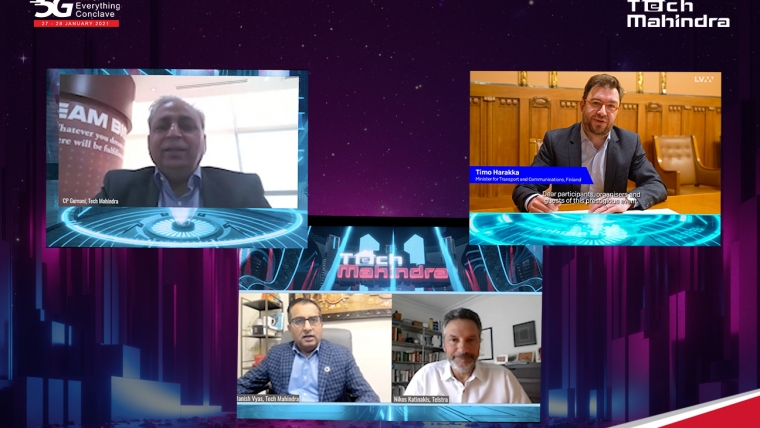 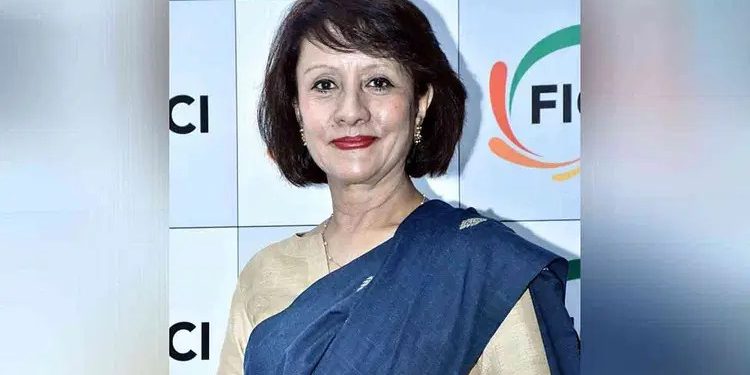