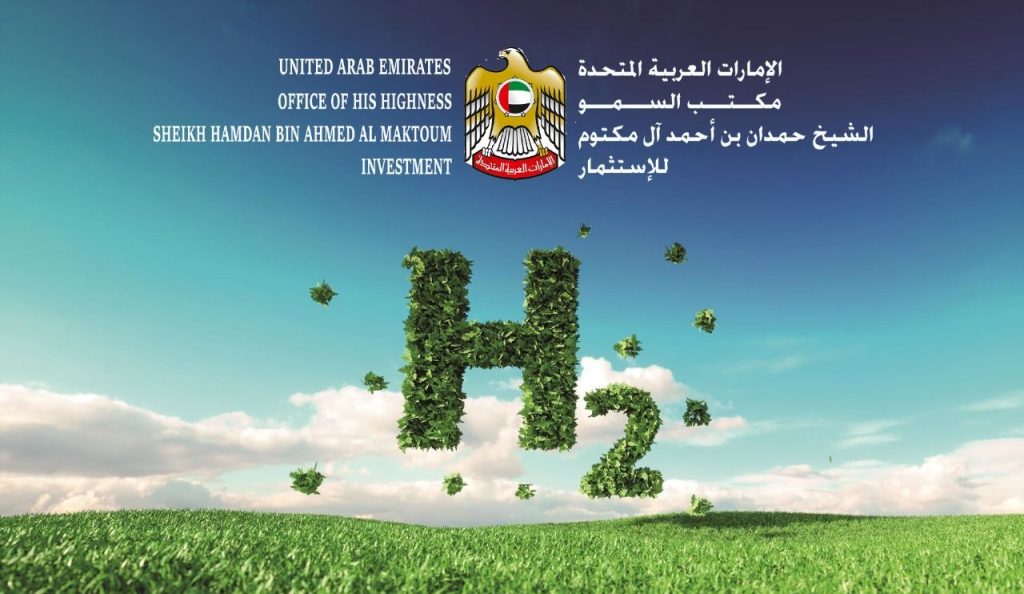 With the world being heavily reliant on fossil fuels and other conventional sources of energy to sustain, the need for renewable energy is at a critical junction. With the use of fossil fuels as a source of energy, humans have been at the forefront of global warming. Solar, wind and water energy has seen a particular rise in the last few years with many major automakers switching to electricity to power their vehicles. Amidst these concerns of global warming and pollution on the rise, a new alternative is on the horizon. Hydrogen energy is one of the most remarkable contenders to replace fossil fuels.

Energyn.ai, a Silicon Valley‐based energy company is aiming to bring the digital revolution to sustainable energy. With the objective of bringing their decades of experience to the world decarbonization efforts, they are challenging conventional norms to help Dubai and the world to meet its sustainability and clean energy objectives.

Seeking sponsorship with Office of His Highness Sheikh Hamdan bin Ahmed al Maktoum investment and the support from ENOC there aim is to build a giant plant to generate green energy from dry oil wells too help a massive adoption of their technology, the pioneers in renewable energy technologies sought an audience with His Highness Sheikh Hamdan Bin Ahmed Al Maktoum at his private office in Dubai. Energyn.ai is focused on renewable, sustainable, carbon-neutral technologies, projects, and products. The team has developed solutions and projects for some of the world’s largest corporations like Baker Hughs, Schlumberger, and Warner Bros Studios.

Enegyn.ai is truly confident with its vision and they aim to bring renewable energy in parts of the world, suffering from a power crunch; either due to poverty or government inadequacy. Keeping in mind that Dubai is one of the major commercial and economic hubs in the region, the corporation is fairly confident of its operations. They are even confident of exporting surplus energy to much-needed regions allowing backward regions to keep up the pace with modern society. This will also help in expanding the non-fossil fuel exports for Dubai. Dubai with this successful venture will be in the capacity to export/supply green energy to the countries with lower cost of acquisition. Many countries in the region have also shown explicit interest in this project including India, Pakistan, Russia and various other GCC members. Energyn.ai is already active in the US at the Long Beach ports and are expanding into the southern state of Texas.

The path forward, Enegryn.ai will require a continued support such as sponsorship of his Highness Sheikh Hamdan bin Ahmed al Maktoum investment and the H.H. office to act as a bridge between the new establishment which will be soon formed in Dubai main land and the DLD (Dubai Land Department) and ENOC (Emirates National Oil Company) and DEWA (Dubai Electric and Water Authority) in renewable energy sources, refitting storage and distribution capabilities, and the adoption of the final conversion systems. Much of the existing infrastructure that is found can be repurposed. Energyn.ai greatly emphasised the importance of the development of the investment considering the continued downward pressure on hydrogen pricing and the efficiency in technology and capabilities that are being developed worldwide. 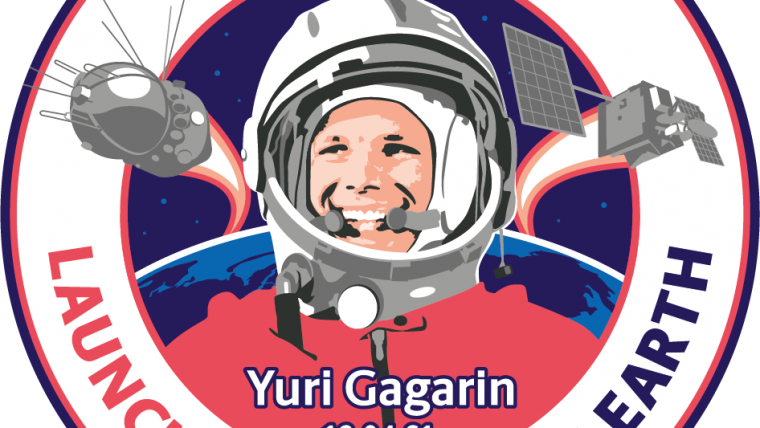 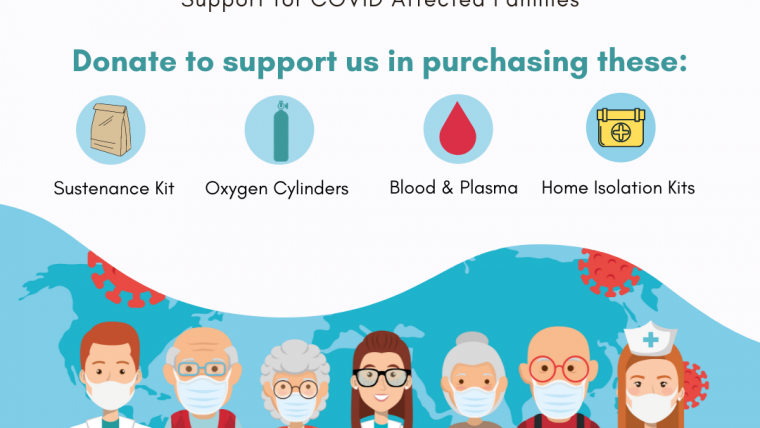