Haryana, June 03, 2021: Bharti Airtel (“Airtel”), India’s premier communications solutions provider, today said that it has upgraded its mobile network in Haryana to deliver the best network experience for its customers.

Airtel has now deployed additional 20 MHz spectrum in the 2300 MHz band along with advance network software tools to bolster high speed data capacity in its network. The additional spectrum will strengthen an already superior network for Airtel customers across Haryana. It will enable improved network availability and data speeds in urban and rural areas. The deployment also allows Airtel to offer wider coverage along highways and rail routes as well as increase footprint in villages as more people access high speed data services.

With the addition of this fresh spectrum acquired during the latest spectrum auctions, Airtel has the largest spectrum bank of 71.2 MHz in Haryana.

Manu Sood, Hub CEO – Upper North, Bharti Airtel said, “With the highest spectrum holding at 71.2 MHz  in Haryana, Airtel is well positioned to meet the surging demand for high speed data. We remain obsessed with delivering a world-class service experience to our customers and continue to invest aggressively in new spectrum and network upgrades at a time when our customers need it the most.”

Airtel has over 5.38 Mn customers in Haryana and its network covers 97.57% population of the state. 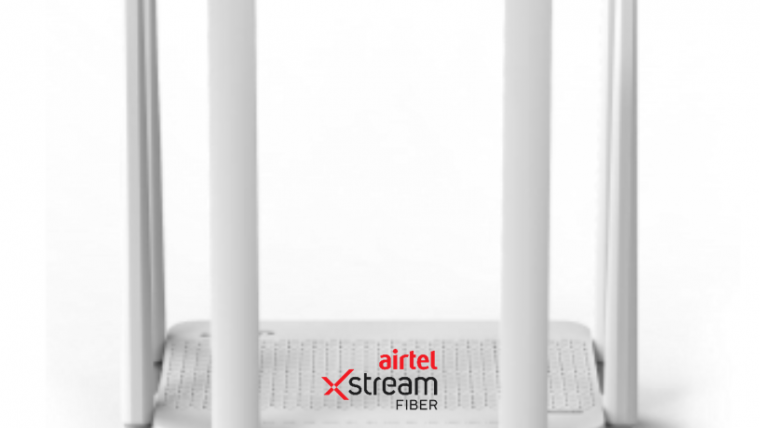 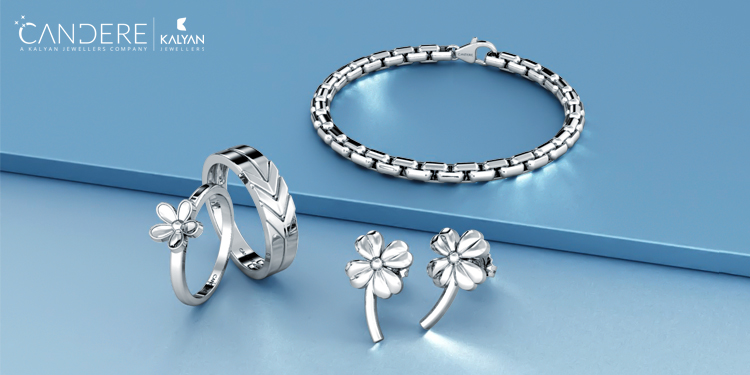 With the largest platinum jewellery catalogue, Candere offers more than just jewellery to its buyers.