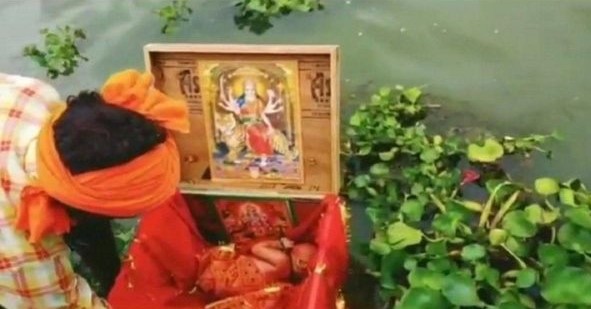 Gullu Chaudhary, a local boatman found the box. Along with the baby girl the box carried a picture of the Hindu goddess Durga. It also contained a horoscope and an incense stick.

Uttar Pradesh CM Yogi Adityanath took to Twitter to praise the boatman. “As a token of gratitude, he will be benefitted by all eligible government schemes. The UP government will make arrangements for the upbringing of the child” the Chief Minister said in a tweet in Hindi. 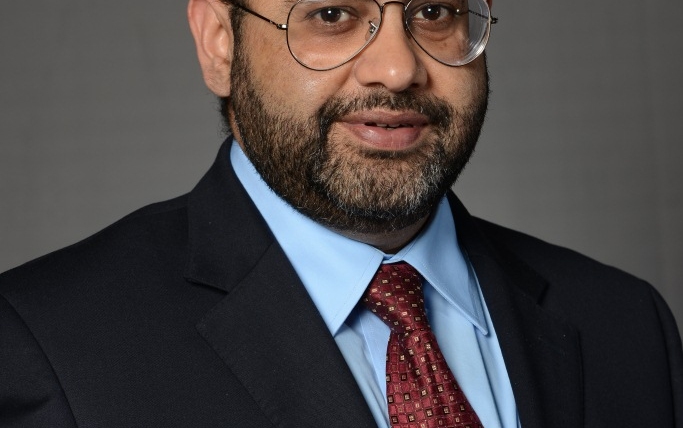